Distance: 13.05 MI/21.0 KM NORTH to Hotel. From airport drive to the junction to Roma, continue on Highway A 91, take exit to Florence/Aurelia and continue to the ring road A90. From the Ring Road driving in the direction of Fiumicino, take Exit 1 Roma Centro / Aurelia / Vatican City. Drive about 1 km on the via Aurelia, the hotel is visible to your left side, take the overbridge and make a U-turn, then you will see the hotel on your right driving side, take via Bogliasco Amoung the Panorama supermarket and AGIP gas station

"All roads lead to Rome," is an expression the origin of which lays in the Romans' well-deserved reputation for their construction skills. Their network of roads meant that they literally did all lead to Rome. The expression came to have the connotation that no matter which way you chose to go, the outcome of something would be the same, with no one option being better than another. In September of 2004, my wife and I did take one such road that led us to the Eternal City of Rome. And it was for both of us an experience of a lifetime. Through this webpage, it is my hope that I will be able to share not only the numerous photographs I took during our visit to Rome but also the information I gathered about the different major tourist attractions we saw.

Rome is the capital of Italy and its largest city. It is located on the Tiber and Aniene rivers, near the Mediterranean Sea. The Vatican City (a sovereign enclave), the seat of the Roman Catholic Church, and the home of the Pope is also found in Rome. Within the city limits, the population is 2,823,807 (2004) and almost 4 million live in the general area of Rome. The city's history extends nearly 2,800 years, during which time it has been the seat of ancient Rome (the Roman Kingdom, Roman Republic, Roman Empire), and later the Papal States, Kingdom of Italy and the Italian Republic. Rome is so filled with Christian art and architecture, wonderful sights, cultural exhibits and so much more than the city will astound you. It is fascinating no matter where you look.

Rome was not built in a day and you certainly cannot see all of Rome even in 30 days. But, whatever time you have to explore this most fascinating of cities is worth the time, whether it be a couple of days, or a week or two. From the Pantheon, you are probably twenty or thirty minutes by foot from most of the places you'd want to see - the Colosseum, Roman Forum, Piazza Navona, Piazza di Spagna, Campo De' Fiori, St. Peter's Basilica, the Trevi Fountain, Castel Sant' Angelo, Villa Borghese, and Trastevere. There are so many places to visit and monuments to admire. To really understand the culture and soul of Rome you have to stand among its many wonderful landmarks and attractions. 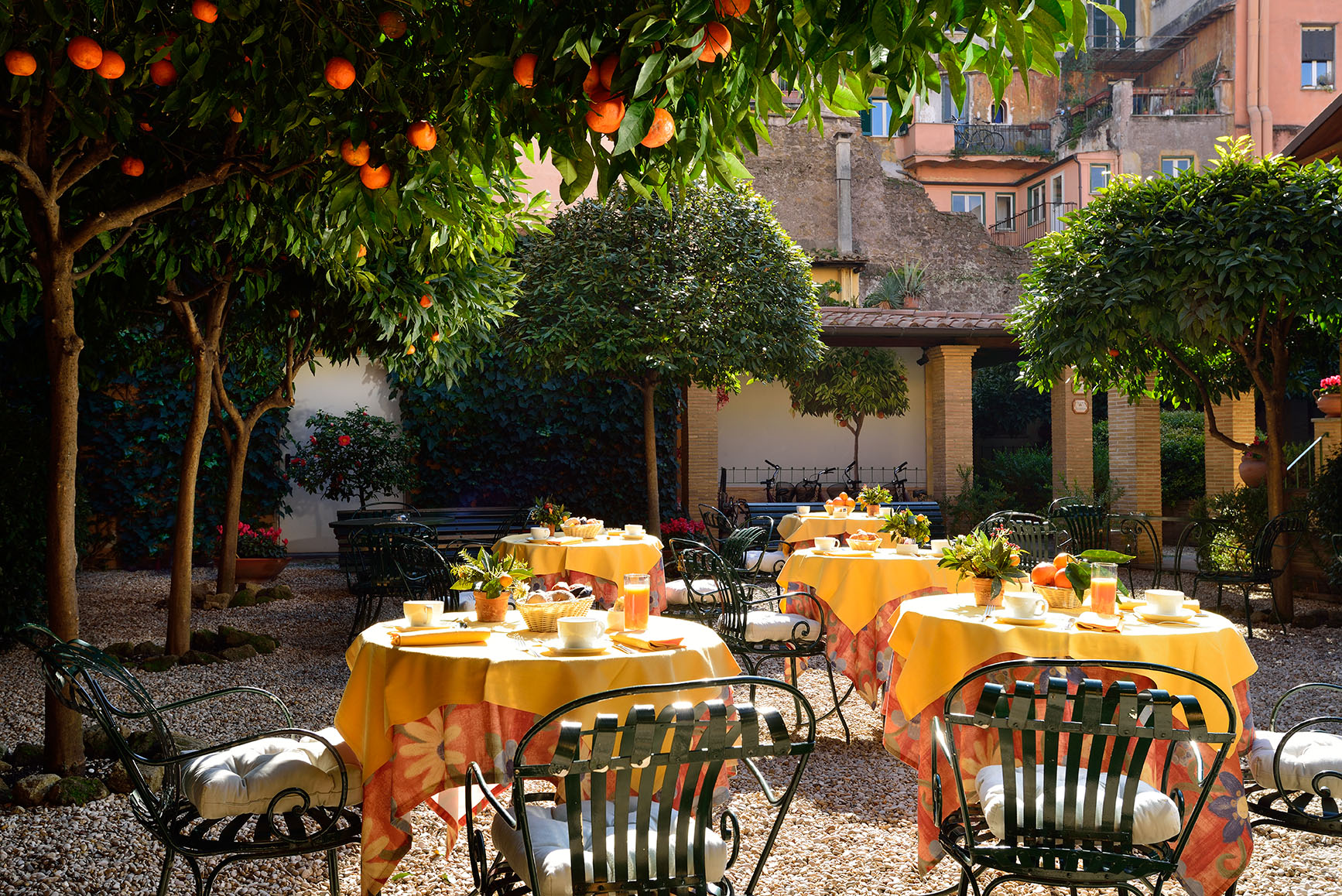 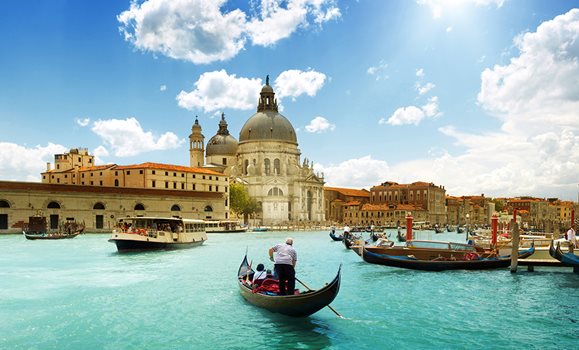